There has been another accident on the Michael Otedola Bridge on the Lagos-Ibadan Expressway.
The accident, which occurred just opposite the scene of Thursday’s tanker fire accident, that left nine dead and 54 vehicles burnt, was inward Lagos, involving two commercial buses that had head-on collision.
The driver of one of the buses, a yellow commercial bus, popularly called Danfo, was driving against traffic when it ran into an inter-state bus.
The Rapid Response Squad of the Lagos State Police Command said of the accident: “Due to the driver’s speed, he hit the Toyota Hiace bus coming into Lagos on the Otedola Bridge.” 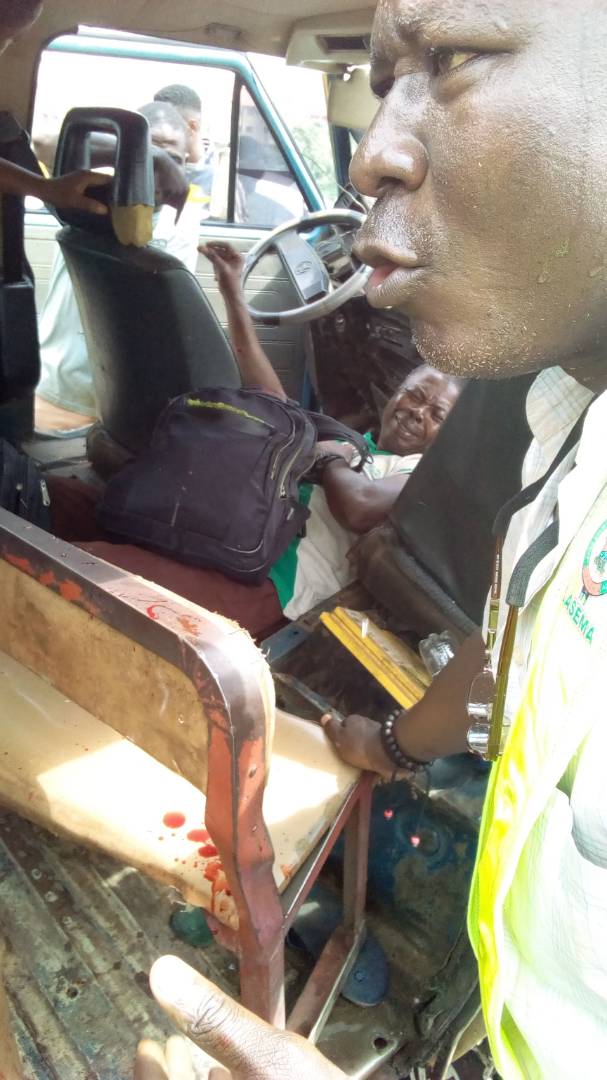 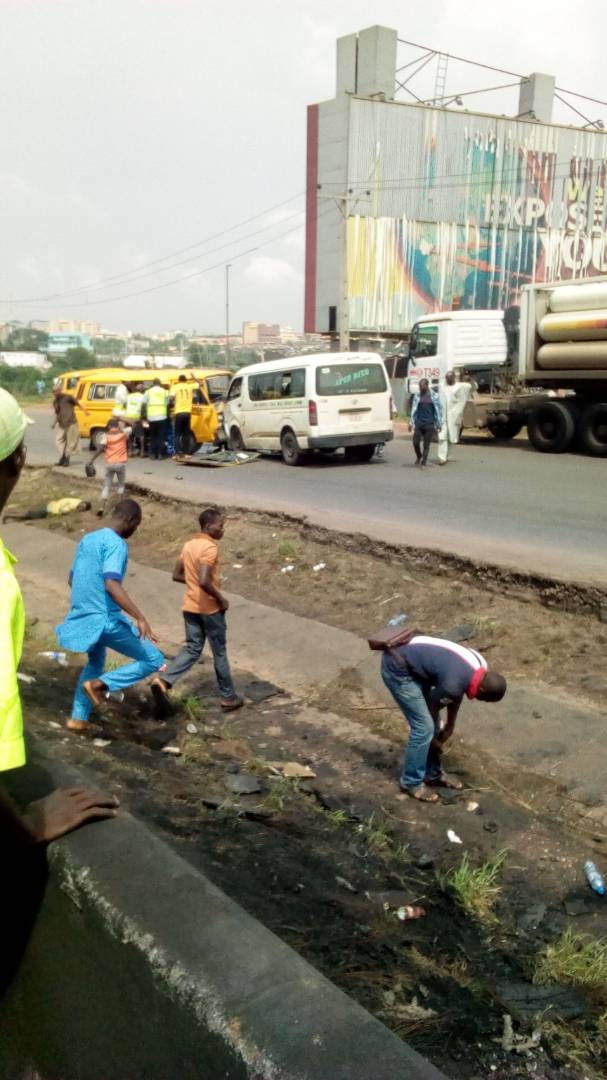