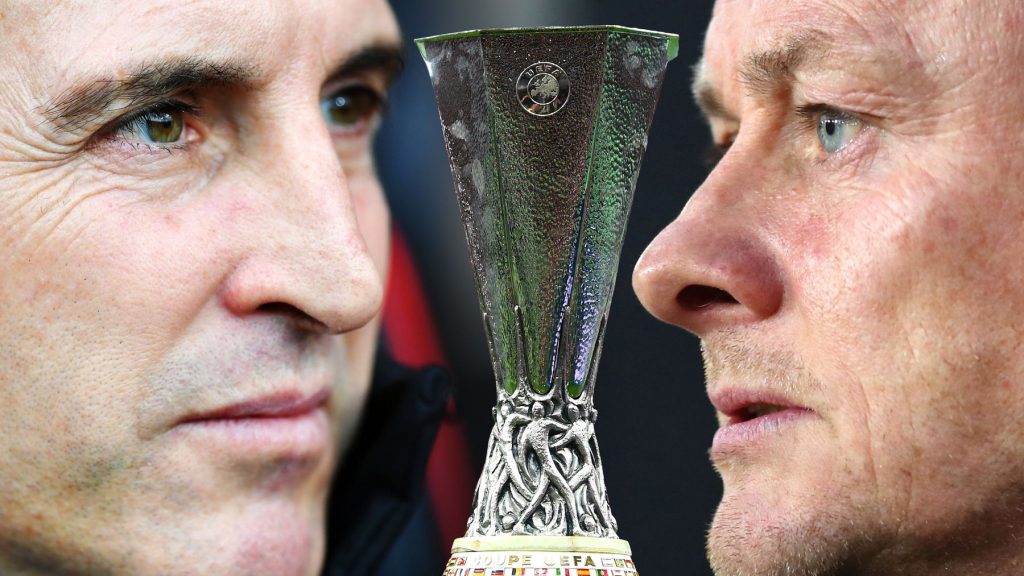 UEFA Europa League final Kicks off time: 20:00 BST on Wednesday between Villarreal and Manchester United and it promises to be a Showdown.

If Manchester United beat Villarreal on Wednesday, they will have two Europa League wins since 2016. So will Sevilla, the UEFA Cup’s resident specialists.

It reflects the Anglicisation of a tournament the Spanish clubs have tended to dominate. There was an all-English final in 2019; there could have been another this year. 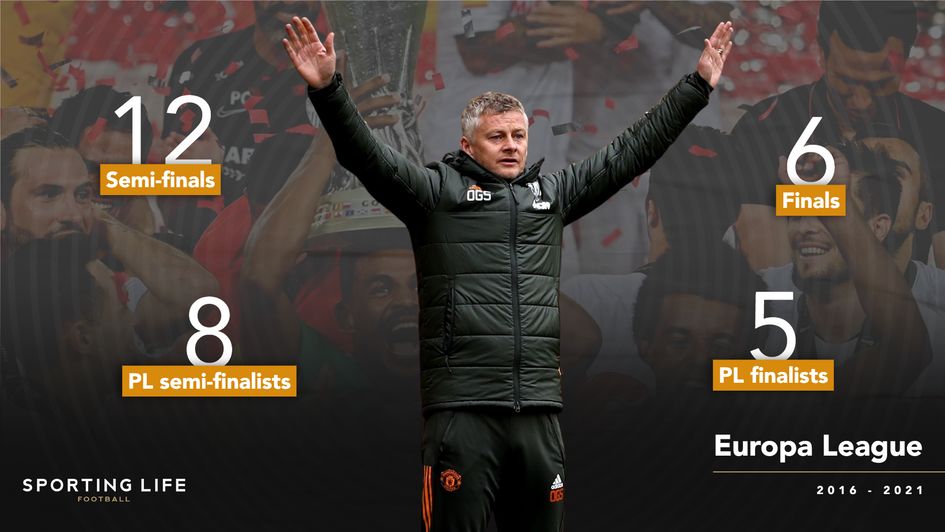 Solskjaer’s United were Europa League semi-finalists last season as well, losing to Sevilla, and in the last four campaigns, the Premier League has had three sides exit in the last four: Arsenal twice and United.

It marks a distinct change from the five seasons from 2010 to 2015 when Chelsea were the lone semi-finalists, let alone finalists, and in four of those five campaigns, England had no representative in the last eight.

Perhaps the UEFA Cup has not had such a concerted challenge from England since the 1970s when, in the space of five seasons, Tottenham and Liverpool (twice) were winners and Wolves and Spurs runners-up.

It should be more feasible still for a Premier League outfit to prosper in the Europa Conference League next season. Whether, without the prize of a Champions League place for the winners, Tottenham deem it worthwhile is another matter

But even in the heyday of English clubs in the Cup Winners’ Cup, they never claimed all three European trophies in the same season; maybe a historic first beckons.

Yet with two all-English finals in the Champions League in the space of three seasons and an English grand slam of finalists in 2019, if Europe may fear English domination, at least the Conference League, with a solitary club from each of the top five domestic leagues, is guaranteed to see someone else in the final.