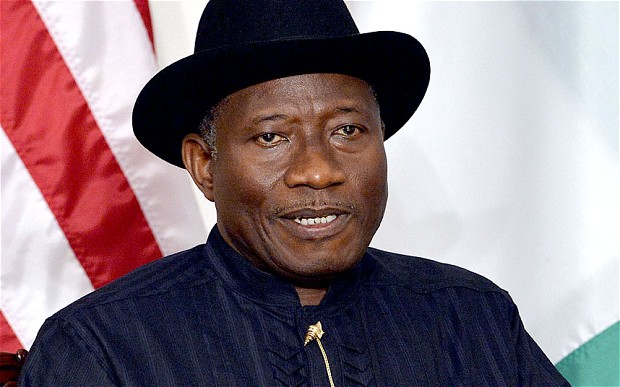 Former Inspector General of Police, Suleiman Abba, has disclosed that the police forced the then President Goodluck Jonathan to concede defeat and congratulate the then President-elect, Muhammadu Buhari in 2015, Daily Trust is reporting.
Jonathan, who flew the flag of the Peoples Democratic Party, had while the results of the election were still being announced by the then Chairman of the Independent National Electoral Commission, Prof. Attahiru Jega, conceded defeat and congratulated Buhari, the candidate of the All Progressives Congress.
Speaking with Daily Trust, Suleiman said he was under pressure from the stalwarts of the PDP to compromise the 2015 elections.
He told the newspaper: “Thank God that in our own case, we forced those who lost elections to accept the results.
“The Nigeria Police forced those who lost elections to accept the outcome. 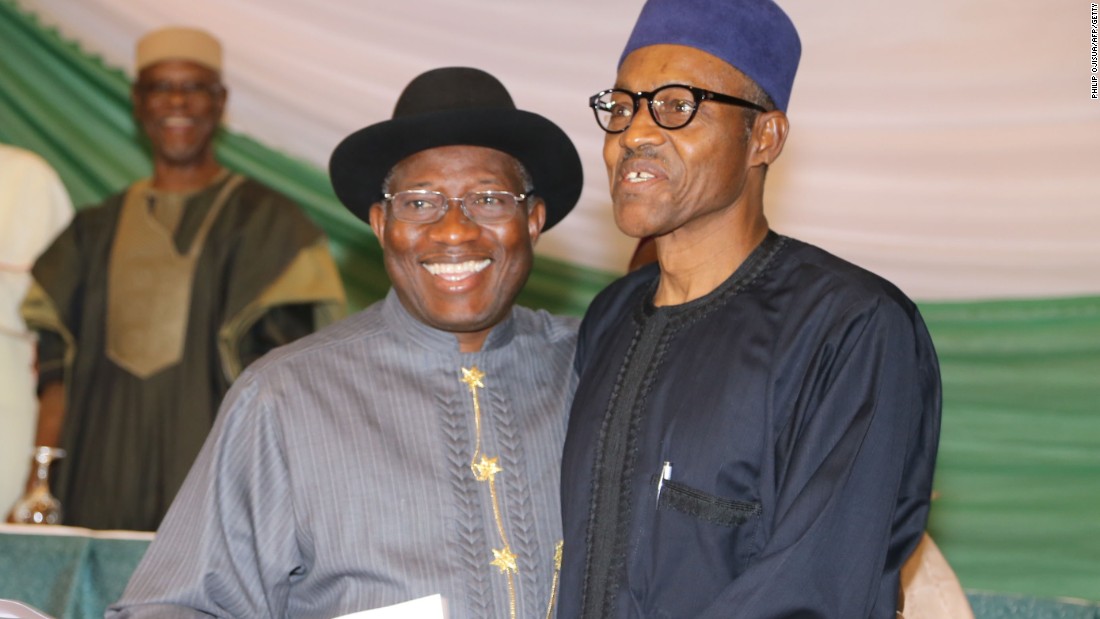 “I said the Nigeria Police, I didn’t say Suleiman Abba.
“It was the action of the police that made them have a change of mind and accept the results.
“The heroes of that election should have been the police.”
Jonathan had since then been claiming accolades for his decision to accept defeat.
He had on several occasions described himself as a true democrat for the move.
Other Stories
Buhari Emerges As Ecowas Chairman
Facebook Comments