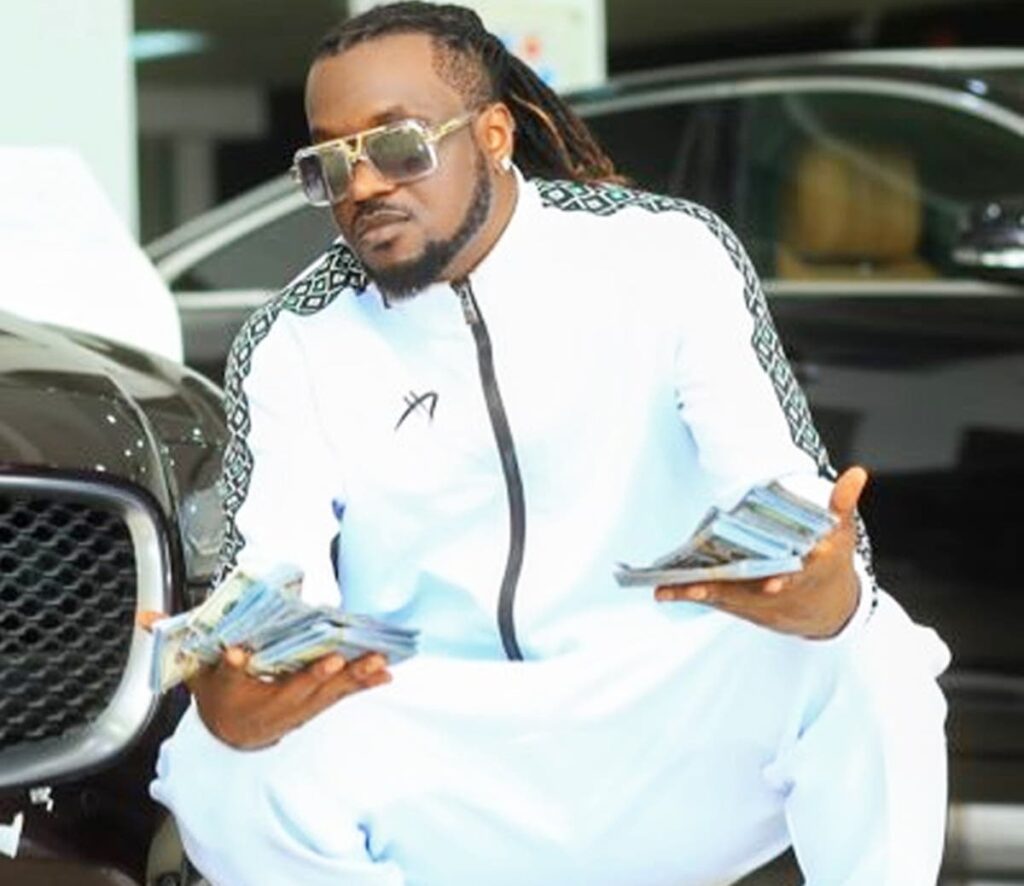 The 12-track album will be released on August 5, 2021 and will feature no one. Production is handled by Chrisstringz, Selebobo, Orbeat and LordSky. Executive Producer is Rudeboy himself and the project was supervised by his older brother, Jude ‘Engees’ Okoye.

Since P Square became defunct, Rudeboy has released hits like ‘Reason With Me’ and ‘Audio Money.’ His brother, Mr. P also dropped his album earlier this year.