‘Tiwa’s Vibe’, the new music video of Mavins first lady, Tiwa Savage, which was released on Tuesday, is currently trending as number one on YouTube channel.

News Agency of Nigeria reports that the ‘Malo’ crooner took to her Instagram page @tiwasavage on Wednesday to share the news.

She wrote:“Wetin be this wey dey ginger YouTube right naa? Mama Jaa too (fire emojis)”
The over 3-minutes dramatic video featured an all female cast and was directed by award winning director, Clarence Peter. 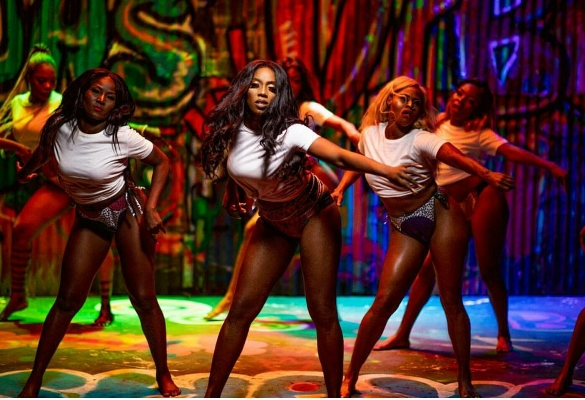 Following the release of the song in May, the colourful video showcased beautifully choreographed dance moves and lighting aesthetics.
Meanwhile, fans of the mother of one, who is set to headline her own show in London on August 24, took to social media to commend the video.

@Gleeglow wrote: “My Naija Queen. Abusing the replay button. This video reminds me of Kele Kele love. Tiwa is back.”
@Tochukwu said: “Tiwa looked really good. Nie visuals by Mr Peters.”
@Abiodun wrote: “Yes! This video made my day. Queen Tiwa is back. Give them.”
@Christopher said: “Notice how no men are allowed in this video. Clarence, you are the best.”
Tiwa Savage recently won “Best Female Artist” in West Africa for her hit song “All Over” at the 2017 All Africa Music Awards.
She is signed on to a major management and distribution deal with Jay Z’s label — Roc Nation — in the United States. 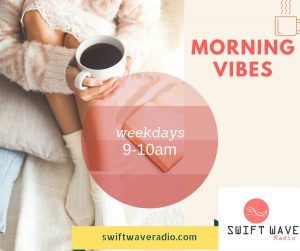