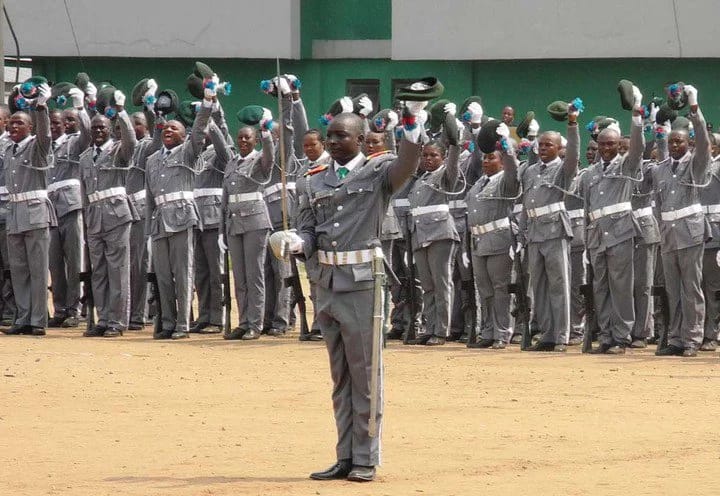 Five residents of Jibia, Katsina State, were reportedly killed on Monday by Customs officials who were chasing rice smugglers in the area.

The killing has sparked a protest in the community.

Many other people are said to have sustained injuries in the accident and are receiving treatment at a local health facility, Premium Times has reported.

Witnesses said the vehicle of the Customs officials ploughed into a gathering while chasing the suspected rice smugglers, killing five persons instantly and injuring many others. “They were chasing rice smugglers at high speed. Their vehicle lost control and killed at least five persons, which prompted violent protests by the residents,” a source said, asking not to be named for security reasons.

“The Customs’ vehicle was vandalized by the angry protesters,” he added.

Neither the police spokesperson in Katsina, Gambo Isah, nor the Nigeria Customs Service has commented on the incident.