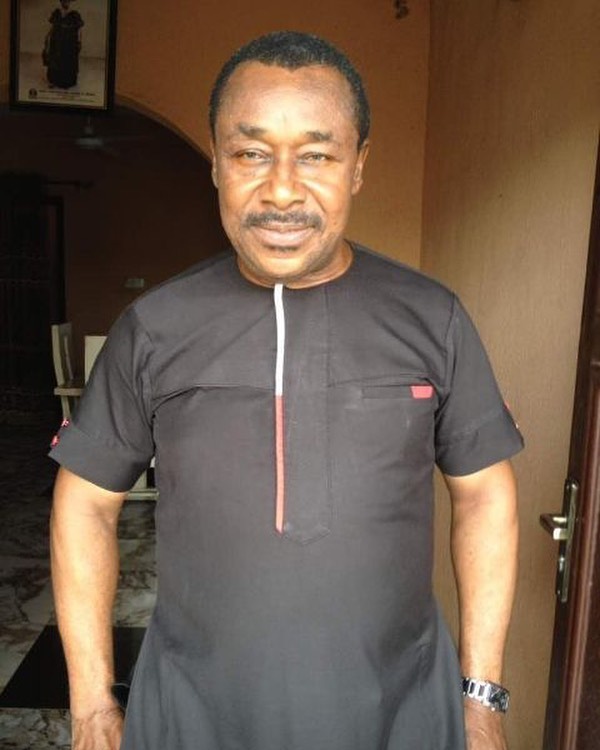 His death comes a few weeks after that of another Nollywood household name, Rachael Oniga, in Lagos.

Oganiru reportedly died on August 10, 2021 after being sick for months.

The news of his death was announced via Facebook by his friend, EmstarVee. The post reads: “BREAKING……..Sunset At Noon, Tuesday 10th August 2021! Ahem… I’ve lost a good friend like a brother for years, a great Nollywood actor par excellence. I’m just speechless. R.I.P Amb. Rich Oganiru.” Meanwhile, weeks ago, a video of Oganiru lying on his sick bed while begging for financial assistance was shared online.

The Nollywood actor, who has appeared in a number of films, was arrested in 2012 for allegedly murdering his wife. According to news reports at the time, Oganiru was arrested after a petition was filed by the family and relatives of his late wife, alleging that she was poisoned by the actor in order for him to inherit her fortune. Mr. Oganiru has always maintained his innocence, claiming that he never killed his multimillionaire wife.